The team was  led by Squadron Leader Richard Ngaro, Commander of the 404 Force Protection Group (FPG).

The airforce also promised that “they  will be there for as long as is necessary.” 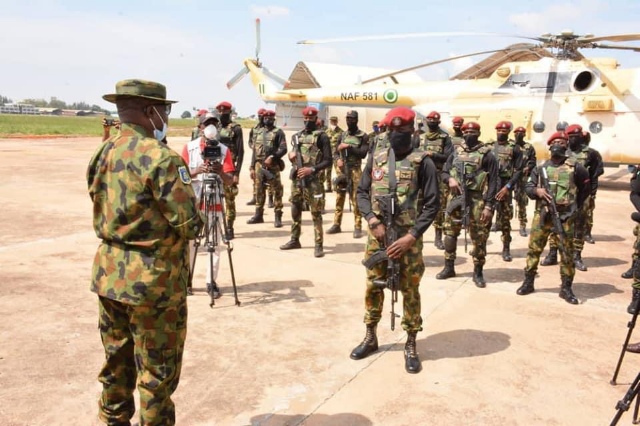 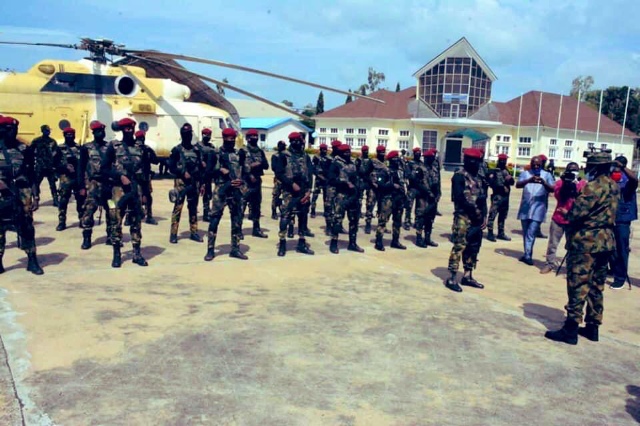 In Case You Missed This

Hon Isaiah ugbede salifu,is a Nigerian politician and the governorship aspirant on the actions alliance in the 2019 election in Kogi state. He hails from ujodo and ikanekpo, of emekutu district of ankpa LGA in kogi state Hon Isaiah ugbede salifu sat down with kcitytv for an exclusive interview and this is what he had […]

There was pandemonium in Gombe state, as some thugs attack #ENDSARS protesters, they began the destruction of properties worth millions of naira. In one of the videos, you will see the moment the thugs attacked the peaceful protesters, without any form of quick interception from any security agent in the state. According to our reporter […]